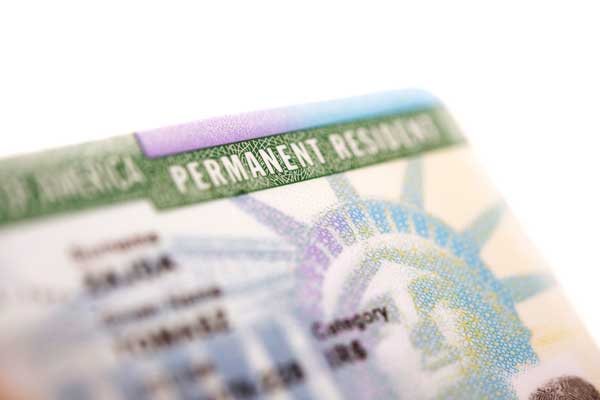 US Tax Law
US Business and Contract Law

Immigrant visas are for individuals who wish to obtain Lawful Permanent Resident status (commonly known as a "green card") in order to work and reside permanently in the United States.

After obtaining a green card, one enjoys several benefits, such as:

• a basically unlimited residence permit,
• ability to select any job, employer or employment relationship (including self-employment)
• the ability to help spouses and unmarried children obtain a green card, and
• the ability to become a U.S. citizen after meeting all requirements.

However, green card status also comes with some obligations, such as:

The five most common methods for obtaining an immigrant visa are: